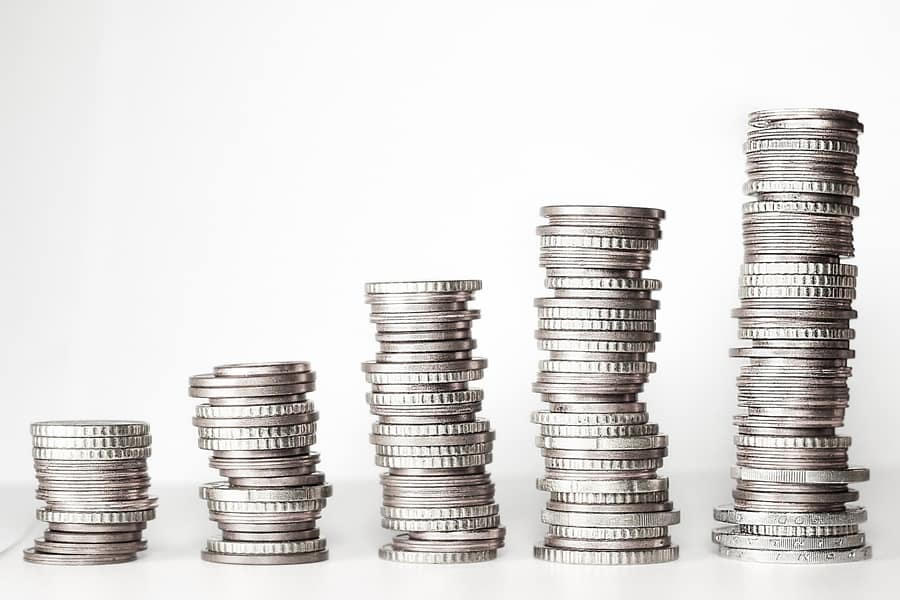 You have need to garnish someone’s wages. We’re assuming that you probably have some sort of Money Judgment against your Subject. Or, you’re trying to find out if someone is employed BEFORE taking legal action. There are some in the Judgment Enforcement Business that perform these searches all the time, and swear that’s it the best way to recover debt.

However, you are going to have problems with employment locates. Your debtor will try to avoid a wage garnishment, therefore it’s really pointless to come right out and ask him. You may wish to have him or her served for a debtors exam.

So What’s the Problem with Trying to Find Someone’s Employment?

Personally, I would try to levy on bank accounts first.  The reason being, a great many debtors these days don’t have a “professional” job, and many will likely quit after one paycheck is garnished.  If that’s the case, you’re out a sizable amount of money.  Here’s an example:

Let’s say you’re successful in finding the place of employment. You serve the earnings withholding order, and your Subject’s employer garnishes his paycheck.  Your Subject gets paid every two (2) weeks, and by law – in most States – you can only garnish 25% of the Disposable Earnings per paycheck. Scroll down a bit further for information on exactly how the “25%” works.

Anyway, so….your Subject makes $1500.00 every two weeks. After taxes and other deductions, he’s left with $1000.00. If you take 25% of that, you get $250.00 from the Sheriff.  Yes, the paperwork usually goes through the Sheriff’s Department. That’s not bad, and over a few months or years, it’s a steady stream of income and you can probably have your Judgment paid off in no time.

But what if your debtor quits his job? You’ve already spent around $250.00 to get the initial garnishment rolling, and after the first garnishment, you’re lucky to be back to even. You start all over again.

And what if your debtor has other exemptions? Social Security, retirement, child support, alimony, disability, etc.  These are just a few of the types of exemptions he can claim.  And, what if someone else is already garnishing his wages? It’s a maximum 25% TOTAL – not per individual garnishment.

It’s absolutely CRUCIAL that your debtor has a good job.  A job that he or she is not likely to quit. I’m sure there are some exceptions, but most people with menial jobs will quit after the very first garnishment – or shortly thereafter.

Who Can Perform an Employment Locate?

Just who can perform employment locates? Let’s talk about these so-called “Employment Locators.” It could be a Private Investigator, a Process Server, or some other sort of “Information Broker.”  Be very careful here. We here at Skip Trace Pros stopped performing these types of searches mostly because of the legalities.

Anything having to do with a debtor’s finances, which we believe includes employment, falls under the laws of the GLB. Not good – and we recommend that you consult with a competent Attorney. We also recommend finding the debtor’s employment by yourself, and you can get some great tips here: How to Find Someone’s Employment.

The below is from the U.S. Department of Labor. I copied some of it and paraphrased other parts. Either way, it will give you a good idea of how wage garnishments work – and it does a pretty good job of explaining U.S. Wage Garnishment Laws.

Regardless of how many garnishment orders are received, Title III of the Consumer Credit Protection Act (which establishes federal garnishment law) limits the total amount of earnings that can be garnished to which of the following two calculations results in the lesser garnishment.

Disposable earnings are defined as the amount that remains after all deductions that are required by law (such as taxes) have been taken from your paycheck.  Other withholding, such as those for health insurance or union dues, aren’t included when calculating disposable earnings.

There are exceptions to this rule, however. Title III permits a larger amount of your wages to be subject to garnishment for bankruptcy, child support, or state or federal tax payments. Up to 50% of your disposable earnings can be garnished for child support or alimony if you’re supporting a new spouse or child (other than the one which is the subject of the order,) and 60% if you aren’t doing so.  A further 5% may be garnished for support payments that are more than 12 weeks overdue.

When pay periods cover more than one week, multiples of weekly restrictions must be used to calculate the maximum amounts that may be garnished. So if you’re paid on a bi-weekly basis, when disposable earnings are at or above $580 ($290 x 2) for the pay period, 25% may be garnished – even if your disposable income for one of the two weeks was less than $217.50.

If more than one party is attempting to garnish a worker’s wages, there may not be enough money available to satisfy all of the garnishees.  Still, the total amount being garnished for all parties can’t exceed the legal maximum.  In these cases, any federal tax garnishments would have first priority, followed by local tax garnishments, and then other commercial garnishments.

Any disputes over the priority of garnishments would be handled by the court that issued the garnishment order.  This court is also the means by an employee could attempt to get a garnishment dismissed or modified.

These garnishment restrictions don’t apply to some bankruptcy court orders or to debts related to overdue federal or state taxes, and if state garnishment laws differ from the Consumer Credit Protection Act, the law resulting in the lesser garnishment amount must be observed.

The above points out many reasons why there’s problems with employment locates. If it’s not the cost – it’s the legal ramifications. It’s always wise to hire a competent Attorney.

The Work Number to Find Employment

Many people try using The Work Number.  For employment locates, this can be effective as they have employee records for millions of people in thousands of businesses. It will cost you around $50 for employment verification – so keep that in mind.

I have used The Work Number before, and, quite honestly, it’s really not that good of a database. However, I know others that use it and swear by it. To each his own, I guess, but to mean the best way to find someone’s employment is to simply follow them to work.

How to Find Your Own Employment History

I would suggest writing the Social Security Administration – which you can find here. It might cost you a couple of bucks – but it’s well worth it.

Wage garnishments can be tricky. You have to crunch the numbers and determine if it’s cost-effective. As I said earlier in the post, it may be a better choice to perform a bank levy. There are laws that you need to be aware of – don’t get caught violating someone’s rights and finding yourself in trouble.

By advice is to do one of two things: Find out where they work and discreetly follow them to work (or have someone else do it), or have them served for a Debtor’s Exam. Do not hire anyone to “find” someone’s current employment as you’re probably going to receive old information. It’s a huge risk – and could cost you hundreds of dollars.

How can I find someone’s employment? Either use an employment locate broker or find the information yourself. There is no magical database online with everyone’s work record. There is nothing illegal about following someone to find out where they work. Just be careful to know your local laws regarding this.

Mark is a Private Investigator and Process Server. He resides in Arizona and enjoys designing his own websites as well as writing all content for them. Mark finds people.

Debt collectors use any number of methods to locate people who owe them money. It’s not an easy task, but debt collection is a serious business and collections experts know when to… 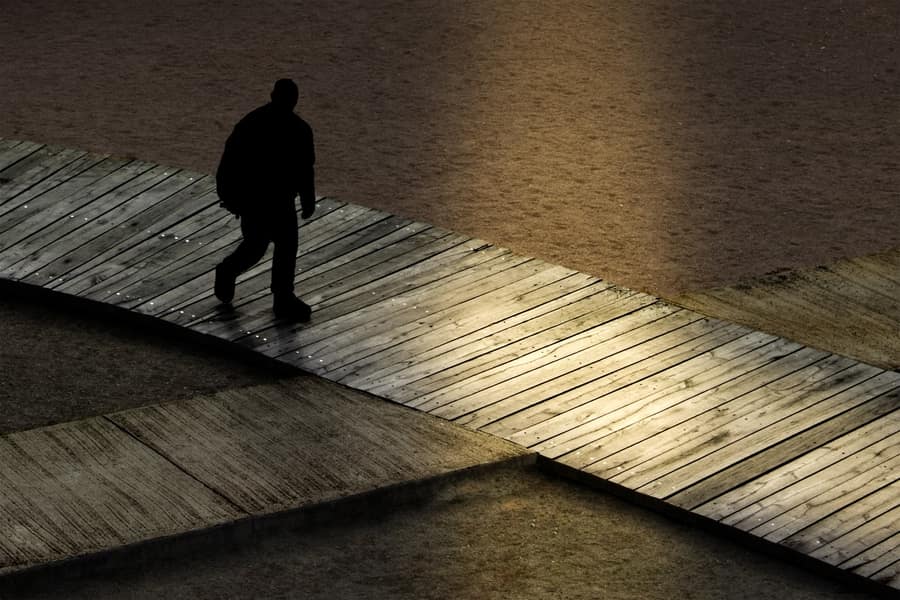 Searching for people has become very popular with the advent of the Internet. Those conducting people searches are looking for Classmates, Old Sweethearts, Old Friends they’ve lost touch with, and people who… 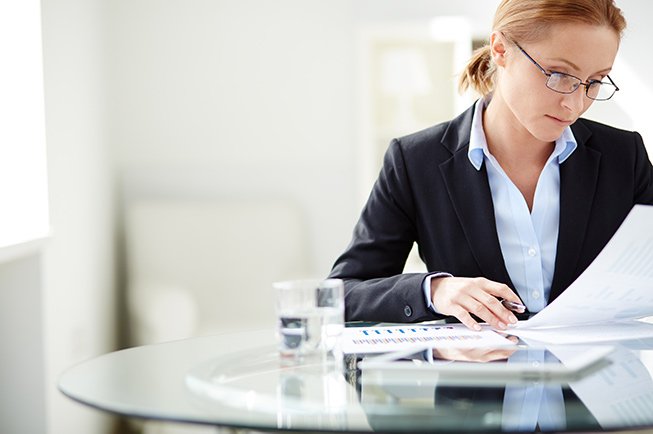 There may be times when you need to find someone’s email address. Maybe you need to contact someone and their phone number is unavailable – or they never answer. Letters and other…

I think you’ll agree with me when I say that finding someone’s current phone number these days can be a bit of a hassle. Believe me, Professional Skip Tracers are not alone… 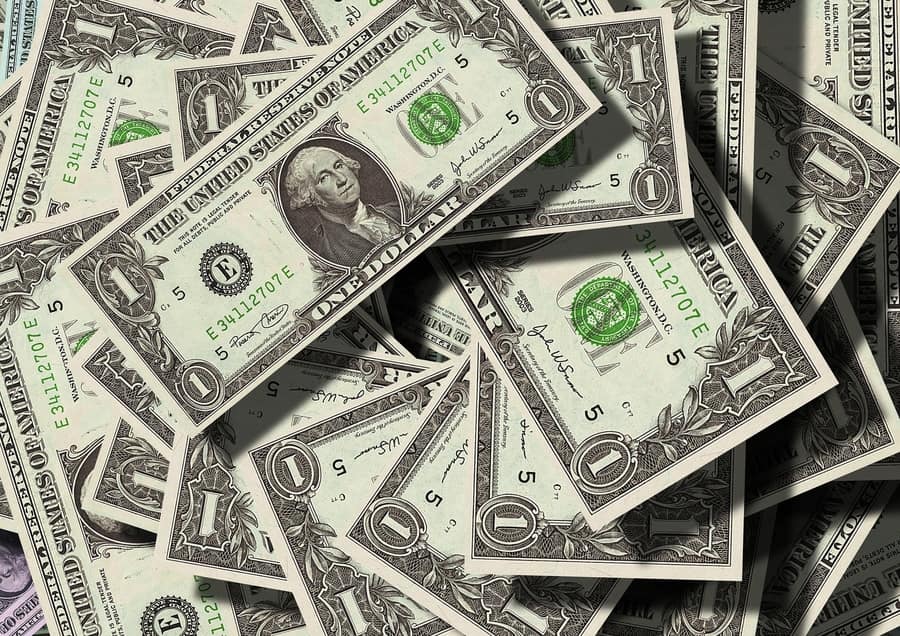 So, you’ve decided to start your own Tax Overages Business. Or, you’ve been in the business for a while and starting to understand how hard it is to get people to respond…

How Can I Help? 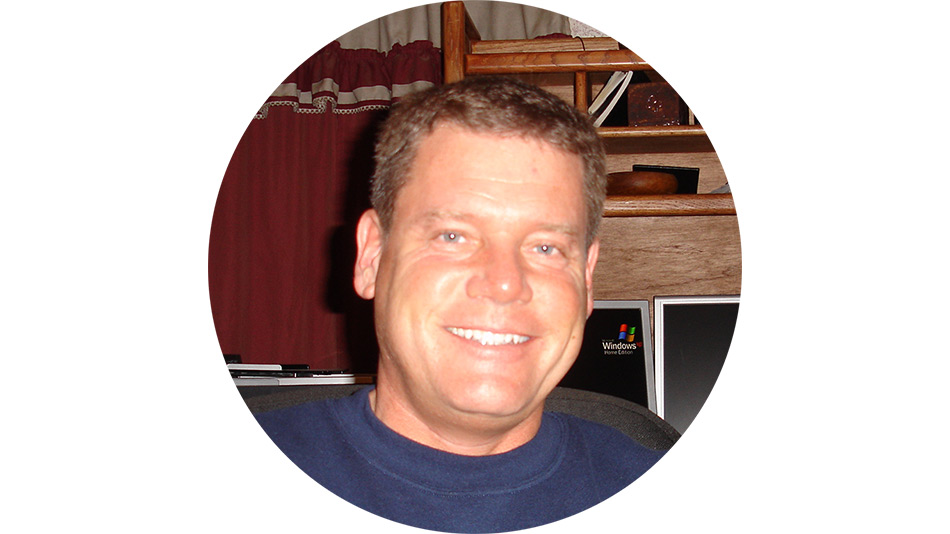